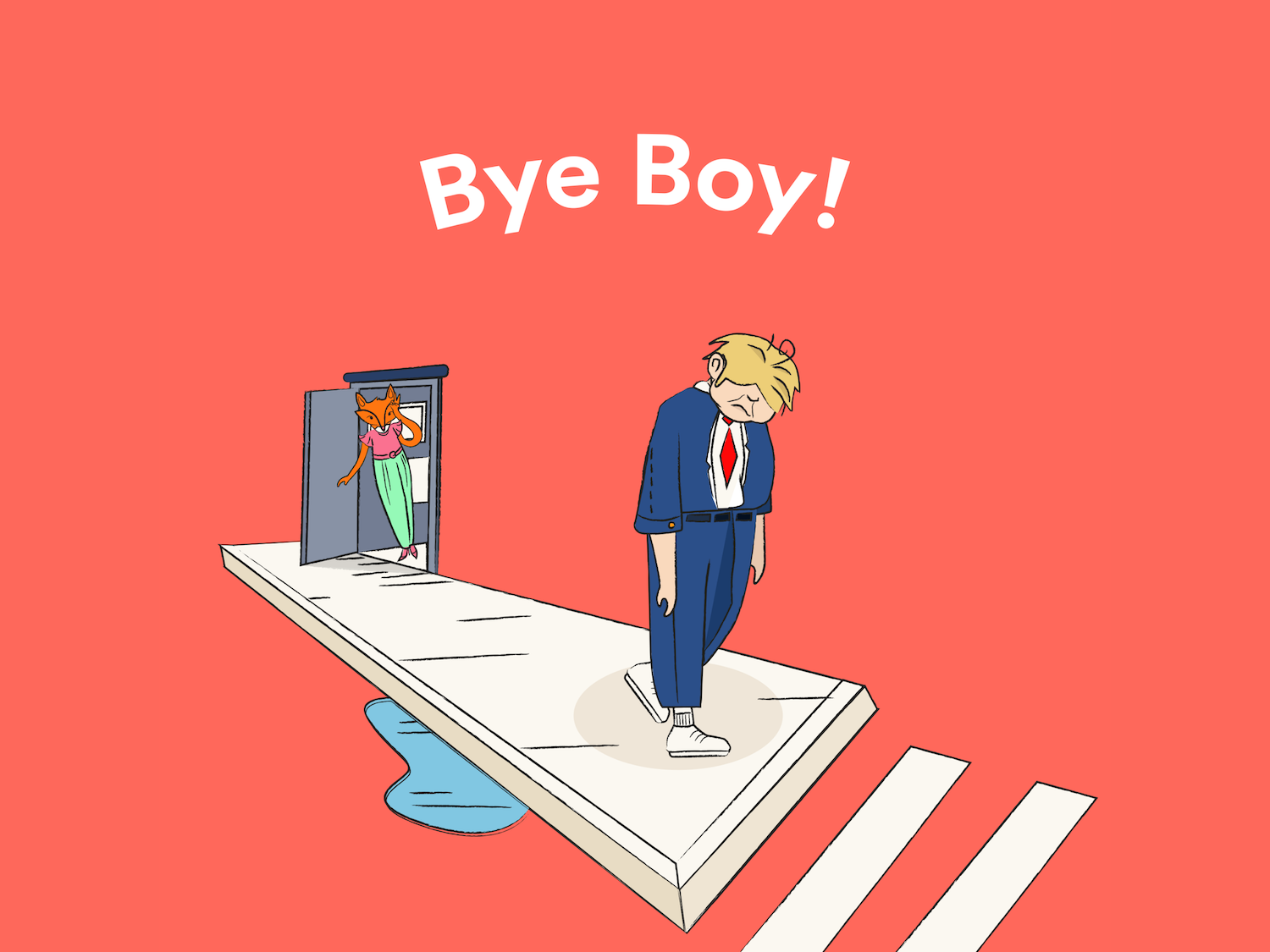 From insulting waxworks to badly photoshopped chickens, the UK's social media managers have truly outdone themselves with their response to the demise of Bojo. 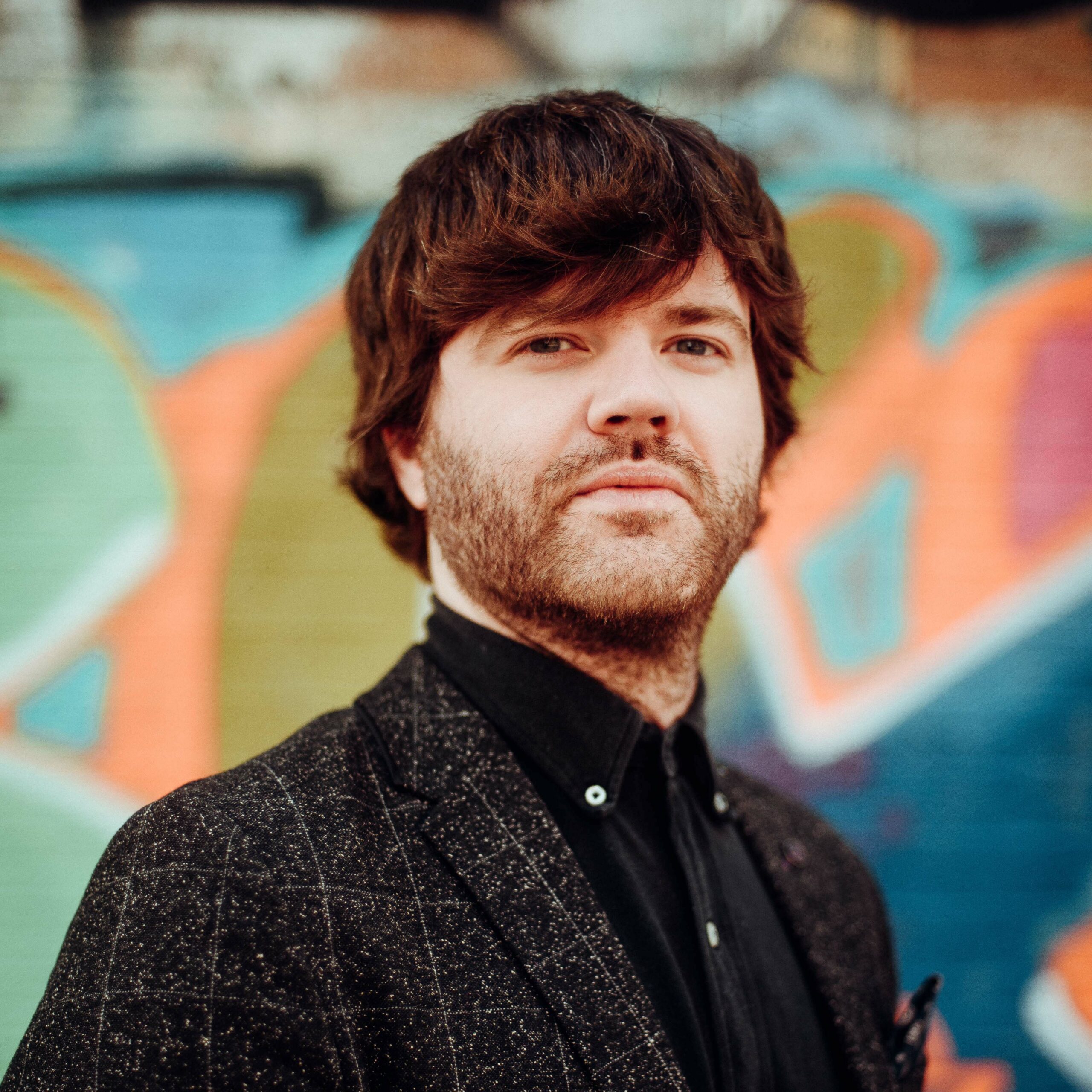 When you’re a digital marketing nerd, you always consume big news stories twice. The first time is the actual story itself with all the boring facts and figures, the second is the response on social media from brands trying to go viral.

And whether it’s a face-off over the legality of an insect-inspired cake, or the Twitterstorm that led to the iconic line ‘Sue, you’re shouting at tea‘, few countries do social media management better than the UK.

So when Boris Johnson finally resigned, it was never in any doubt that the brands of the UK would bring the heat with their social media reactions. Here are 10 of my favourite.

P.S. I’d like to pretend there are some lessons on how to do social media marketing well in this post (and there probably are), but the truth is I mainly wrote it because I don’t like Boris Johnson and it was a lot of fun.

Along with being very funny, this is genuinely brilliant marketing. As a result, Madame Tussauds started trending, and they’ve seen a 120% increase in branded search terms on organic search.

Is it too early to start prepping for the leaving party*?

Tell us which of these beers we should brew… if enough of you are keen, we’ll make the damn thing pic.twitter.com/aWHzWPcUhG

While the creative isn’t groundbreaking, I just love the fact KFC’s social media team have been holding a grudge for almost 3 years, waiting for the opportune moment to strike. It’s some proper jilted ex-lover energy and I’m here for it – hell hath no fury like a social media manager scorned!

When affordable supermarkets start taking the mick, you really know it’s time to go! I also love how much the design team at Iceland reflect the brand – as a social media creative, this screams simple and low-budget in a good way.

Brilliant understanding of your target market here from THIS – I bet the Venn Diagram of vegans and people who don’t like Boris Johnson is basically a perfect circle!

Leave the whoppers to us pic.twitter.com/bYLK0tWwrX

Never easy to get it right with creatives, but this is very clever from Zoopla pic.twitter.com/hnDJVQPKwj

This is just *chef’s kiss* design work – to be so responsive in print really is very impressive.

Who will be next to take on 10 Downing Street, and what will they do to its interiors? https://t.co/CzoclZru3t

Who knew No 10’s wallpaper would end up being such a sticky issue (terrible pun 100% intended).

Boris Johnson resigned but he’s still going to hang around for a few months.

BREAKING: Boris Johnson has turned up to his latest cabinet meeting dressed as Mrs Doubtfire, brandishing a feather duster and shouting “hello dearies!”

‘If I can keep Nicolas Anelka happy on the bench, then a couple of MPs will be a piece of p*ss’ https://t.co/baM2MowZgP

How to Make your Brand Memorable with Content Experiences

A Love Letter to the Perfect Marketing Agency Client

Subscribe to our Newsletter!
We use cookies to improve your experience on our site. By using our site, you agree to our use of cookies. Read more here.
AcceptReject
Manage consent