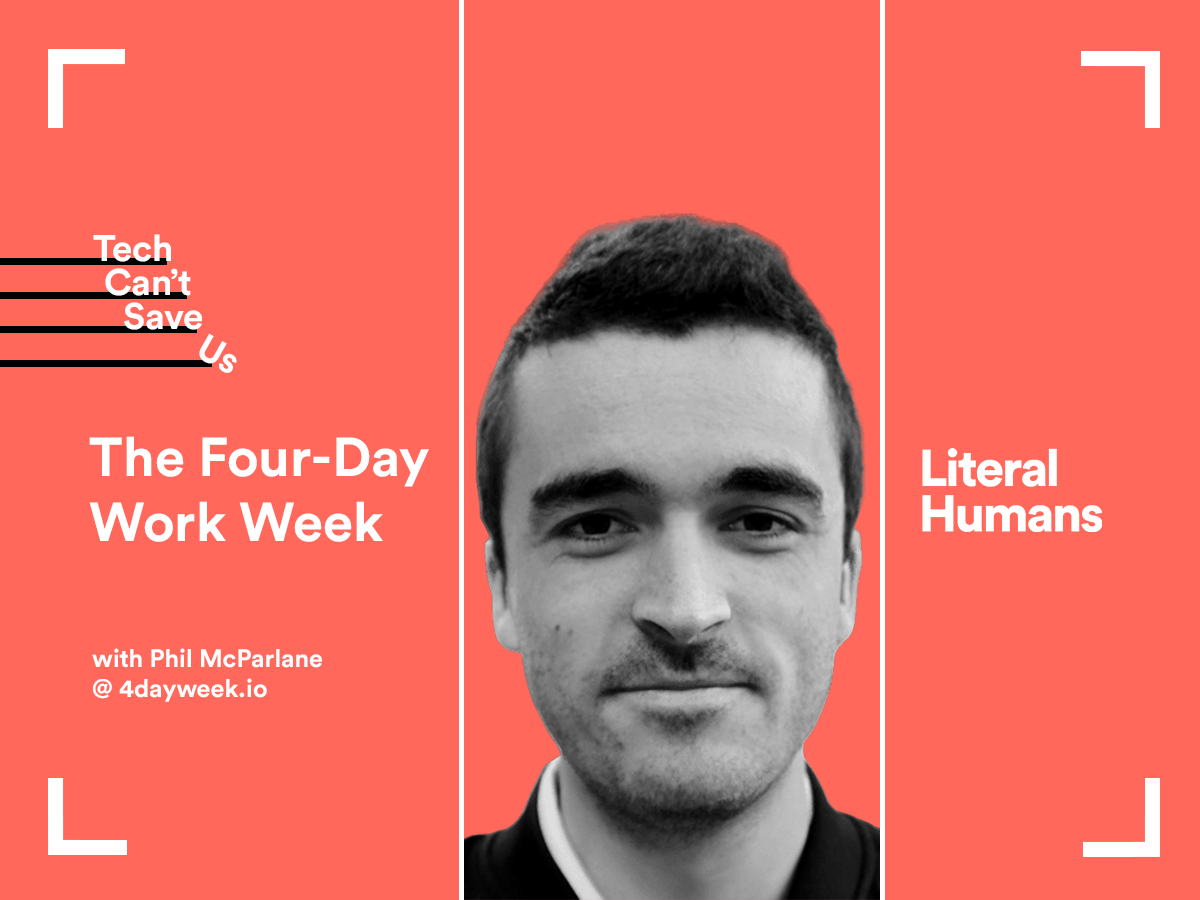 In this episode, we talk to Phil McParlane, founder and CEO of 4dayweek.io about the four-day work week — benefits, challenges, ways to adapt to the phenomenon, and most of all, why it's here to stay. 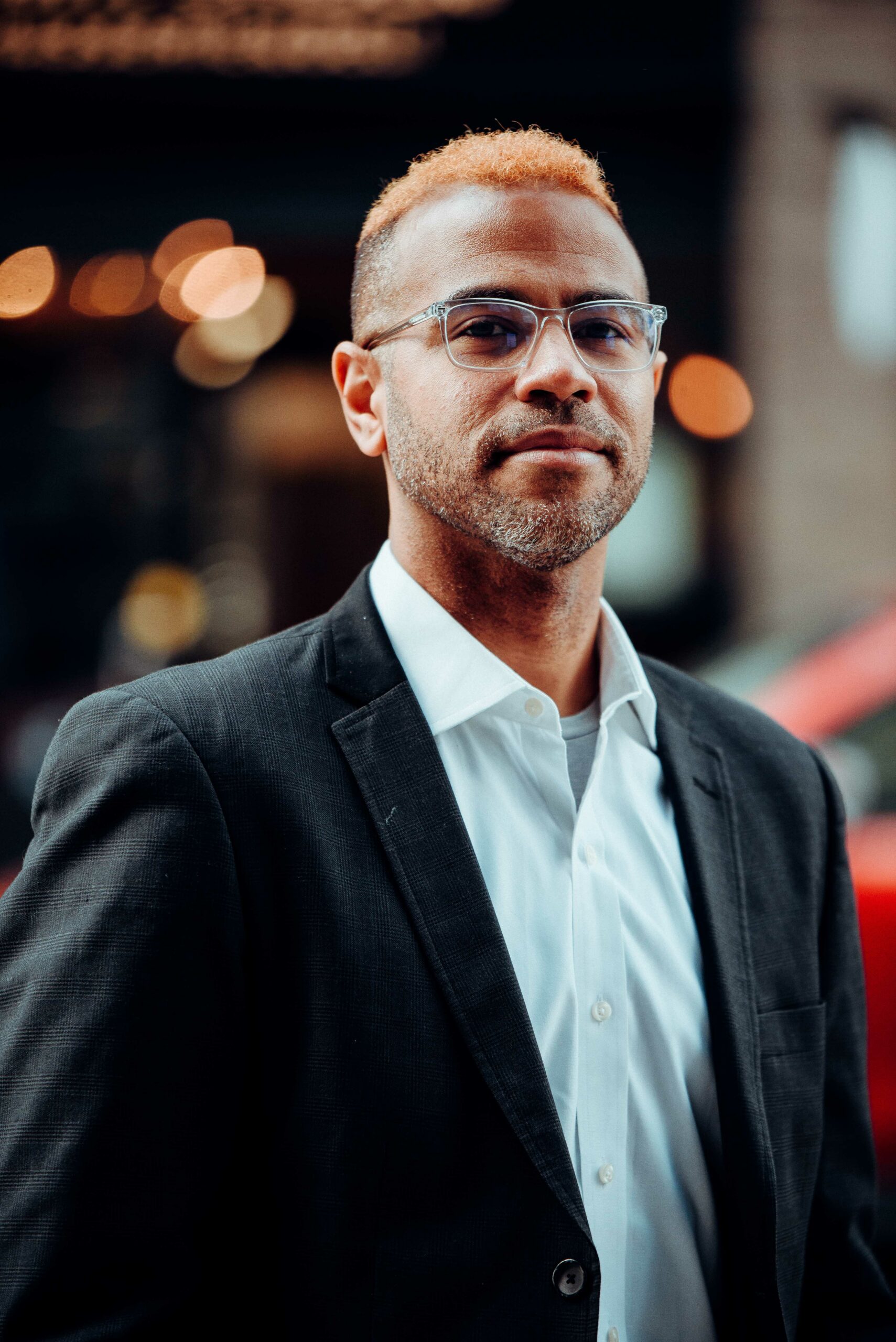 In this episode, Phil McParlane, founder and CEO of 4dayweek.io, shares his insightful take on the four-day work week and why it’s a far more valuable practice than people give it credit for.

“If you worked five hours in a row, the fifth hour would definitely be less productive than the first,” he explains. “It’s the same logic with the traditional work week; stuff just doesn’t get done on Fridays.”

As a pioneer of the four-day work week movement, Phil has changed the lives of thousands of employees, encouraging more than 100 companies worldwide to confront the evidence in support of the four-day week and realize the positive impact that this shift can have.

Given that 99% of companies which have started the four-day week have stuck with it, Phil is not surprised at all that more people are embracing it as standard practice (including Literal Humans! Read about our four-day week journey here).

Even so, we struggle to wrap our heads around the mind-blowing success that the four-day week has had as a job benefit (Phil had to turn off job listings due to the sheer number of applications he received!)

We also go over the challenges of a four-day week, possible limitations to making this practice global, and finally, Phil McParlane’s idea of one of the evillest uses of technology — see if it rings a bell?

Most people want a four-day work week, but most companies currently don’t offer it. That’s the standard that Phil is trying to change — and he intends to change it forever.

Interested in appearing on an episode of Tech Can't Save Us?

A Love Letter to the Perfect Marketing Agency Client

Tech Can’t Save Us Episode 7: Rima Patel, Co-Founder Of Impactful

Learn More About Our Marketing Services

Go To Services
We use cookies to improve your experience on our site. By using our site, you agree to our use of cookies. Read more here.
AcceptReject
Manage consent